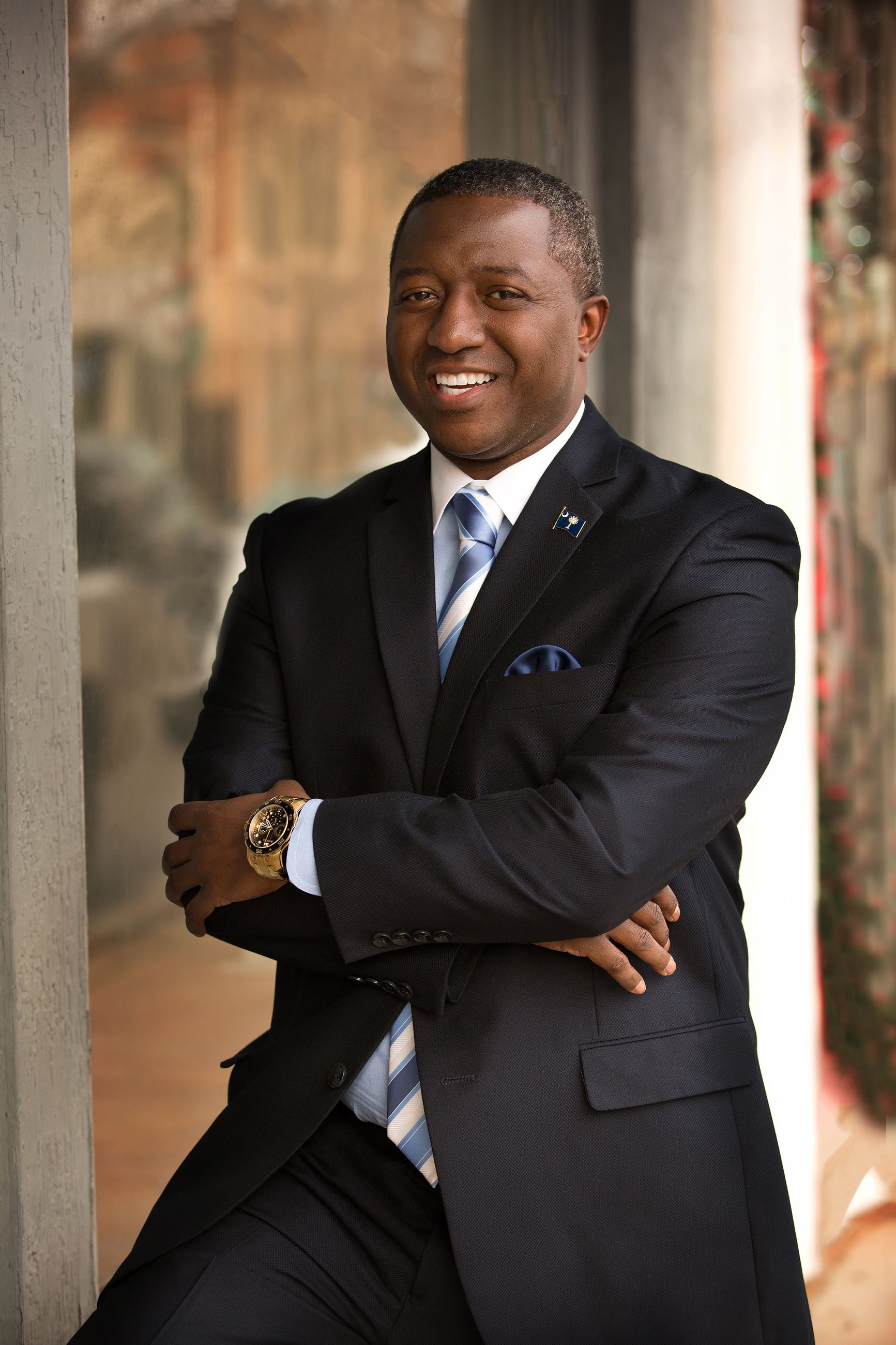 William "Bump" Roddey is now serving his fifth term as District 4 County Councilman and is the longest serving member of  Council (10 years of completed service).  "Bump" as he is known in the community has become a consistent voice for the people through his representation on the Council. He is a product of the Rock Hill public schools and a former 3 sport athlete at Northwestern High School where he held multiple records in football. Roddey continued his education at York Technical College and Winthrop University where he obtained his B.S. Degree in Economics in 1996. Roddey is the current Chairman of the Public Works Committee that directs special attention to York County road maintenance, Sheriffs Department, Detention Center, Animal Control and the County Landfill. He is most proud of the willingness of the Council to help fund the remaining 1997 Pennies for Progress Project in District 4 which he represents. He was also instrumental in the Council's decision in 2012 to award the county their first pay raise in over 3 years and later fought to increase the optional paid holidays from 2 to 3 days for employees. Roddey says the recently added 1900 acres of county owned land to the list of assets is the type visionary project he got on council to see.  Roddey is very proud to be 1 of 4 Council Members in 2020 to vote for an Infrastructure Package that will ultimately land a $1B Carolina Panthers Development in Rock Hill/York County when completed.

He is married to his high school sweetheart Jarilyn Sims-Roddey. They enjoy 2 beautiful children Kaniya and William III (Trey). Councilman Roddey is employed with New-Indy Containerboard LLC (originally Bowater) as a Lab Technician where he has been with the company since 1997.  In 2020 Roddey moved into a new role with the company now serving as a Chemical & Pulping Specialist.  New-Indy is one of several company's own by the Schwarz Partners, LP and The Kraft Group, LLC  who also owns the Superbowl Champions New England Patriots.

A quote from Councilman Roddey:

"If we let partisan politics drive York County it will put us on the road of destruction."