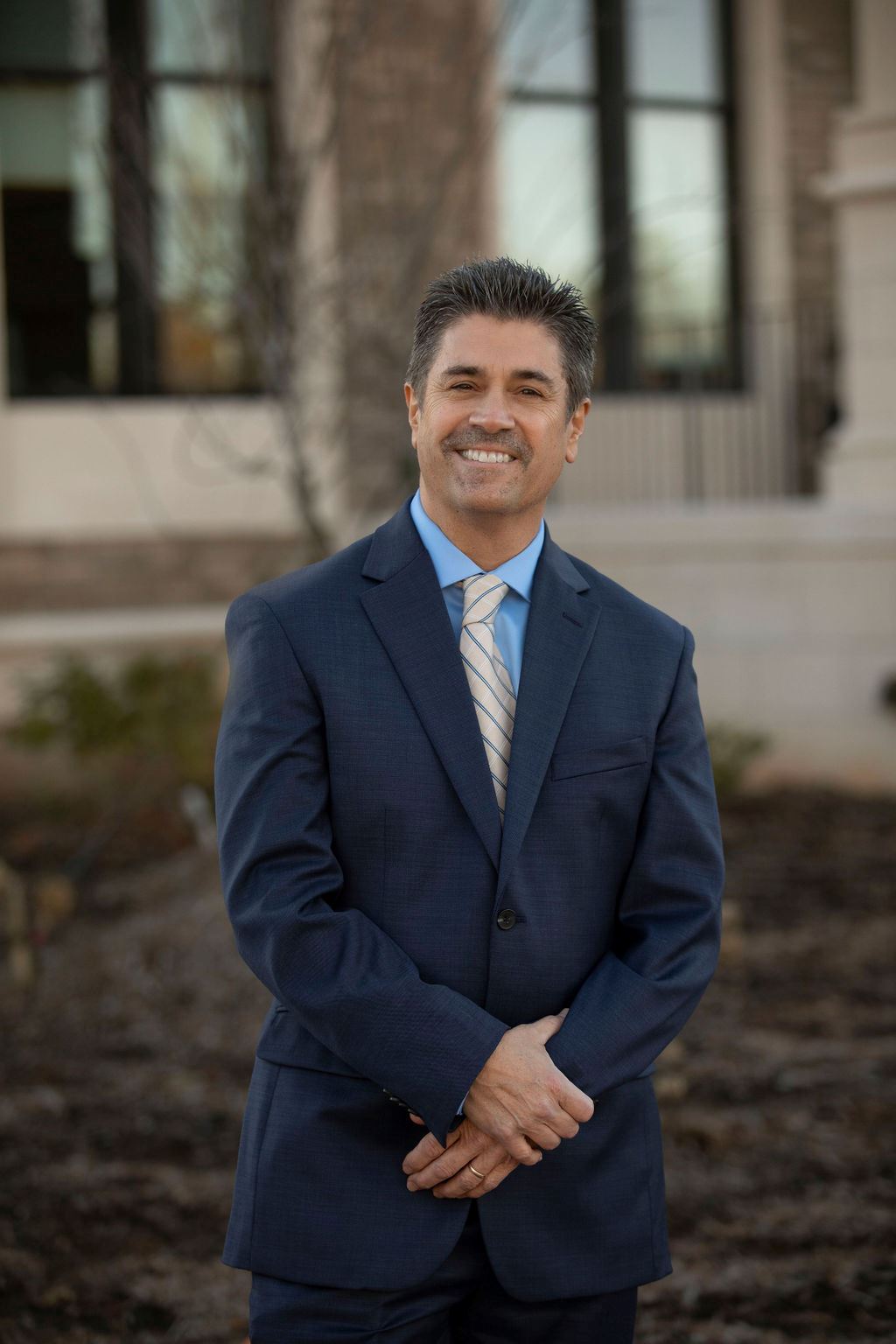 Tom is married to his wife Dianne and they have five daughters. He is a Christian conservative and enjoys being an outdoors sportsman with family and friends. He was first elected to Fort Mill School Board in 2012 and then reelected again for a 2nd term in 2016. In that time, the Fort Mill School District continued to be ranked #1 in the state and one of the top school districts in the nation. In 2020, Tom was elected to the York County District 1 Councilman seat.  Tom has earned an MBA from Columbia Southern University, BS from Eastern Oregon University, AS in Network Support, AS in Programming from Champlain College and a Certificate in Financial Planning from Saint Michael’s College.  Six Sigma certified along with receiving several SC school board certifications with a focus on policy, finance and legislative matters. He is employed by AT&T, going on 20 years and serves as a Regional Manager in which he oversees Fortune 500 clients and their service activities throughout the US, along with all their international locations.  He has received several awards from AT&T including the AT&T Diamond Club award along with Pinnacle Awards as a top achiever.