Harry A. Dest has been with the Public Defender's Office for 27 years. Following service as an Assistant and Deputy, Harry became the Chief Public Defender for York County in 1997. In 2008, the South Carolina Commission on Indigent Defense named Harry the 16th Circuit Public Defender, the first appointment of its kind under the new Indigent Defense Act of 2007. A member of the Commission since 1995, Governors Hodges, Sanford and Haley have all tapped him to serve as the Committee Chairman during their tenures. Harry has a Juris Doctorate from Campbell Law School and is a graduate of East Carolina University. 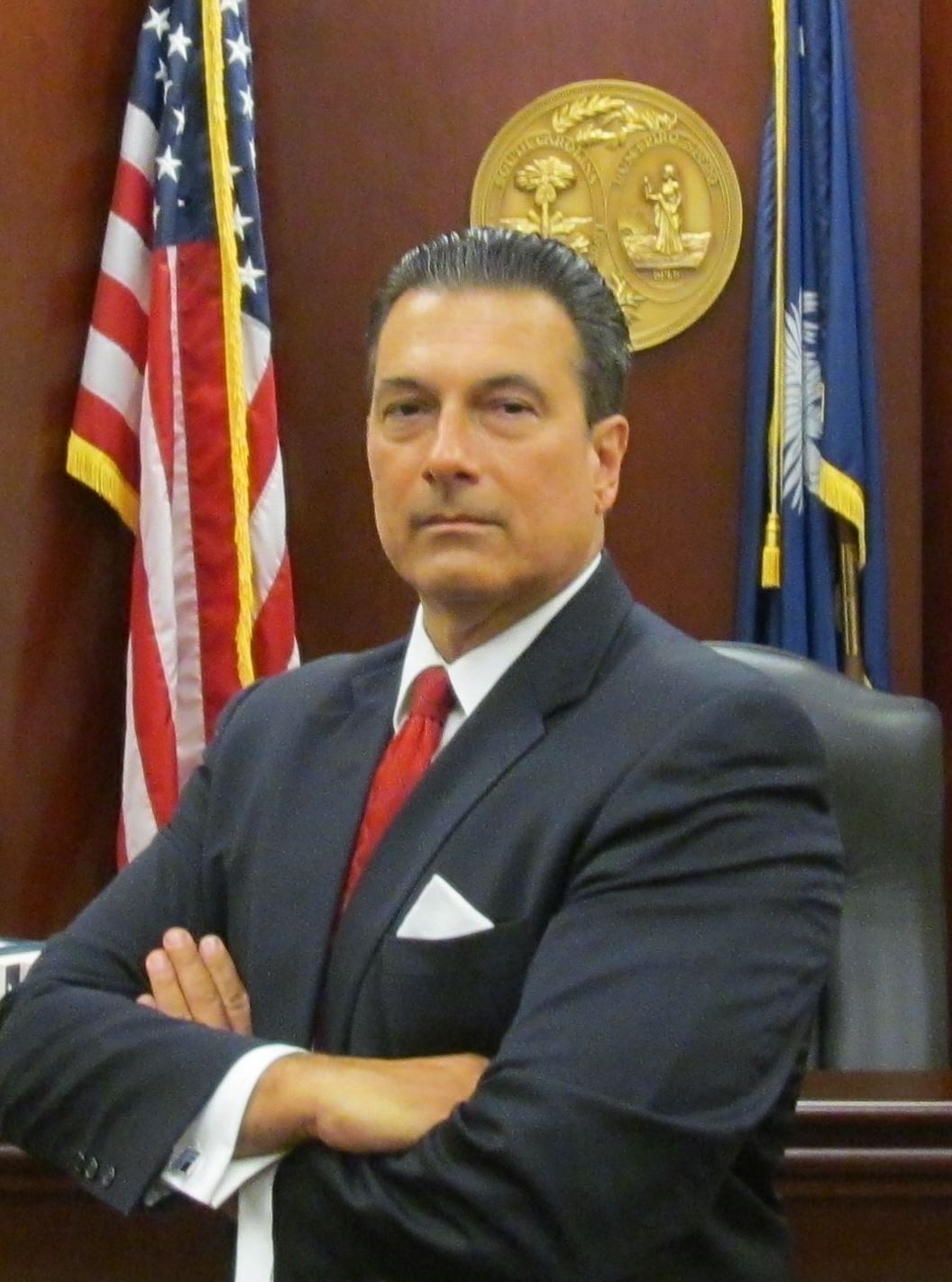 Apply for a Public Defender