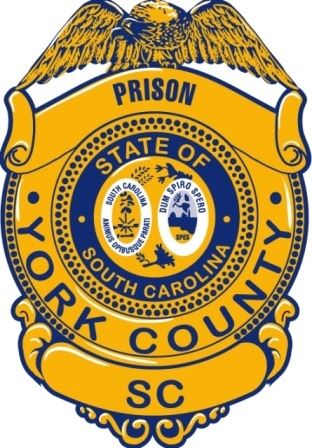 In response to SC Governor Henry McMaster's Executive Order, the York County Prison will suspend visitation until further notice. This suspension of visitation will also include community groups/organizations that have scheduled programming at the prison.

The York County Prison is a 256-bed minimum security, male and female facility. It is equipped with modern security features, such as security cameras and touch screen monitors that open and shut all doors. The Prison population consists of minimum-security inmates who have already been sentenced for a particular crime. The inmates are also used as an additional labor force for the Public Works Department.

View All
/QuickLinks.aspx
View All
/FAQ.aspx