The C-Funds and Critical Needs Programs

The C-Funds Program is a long-established partnership between the South Carolina Department of Transportation (SCDOT) and the forty-six counties in the state to fund improvements of state roads, county roads, city streets, and other local transportation projects.

Funding is derived from gasoline user fee of 2.99 cents per gallon. From the total amount of C-Funds collected statewide, funding is apportioned to York County based on these criteria:

The Critical Needs Program was established by the County Council to address the improvement and preservation of county-maintained, paved roads.  It is funded through the General Fund. 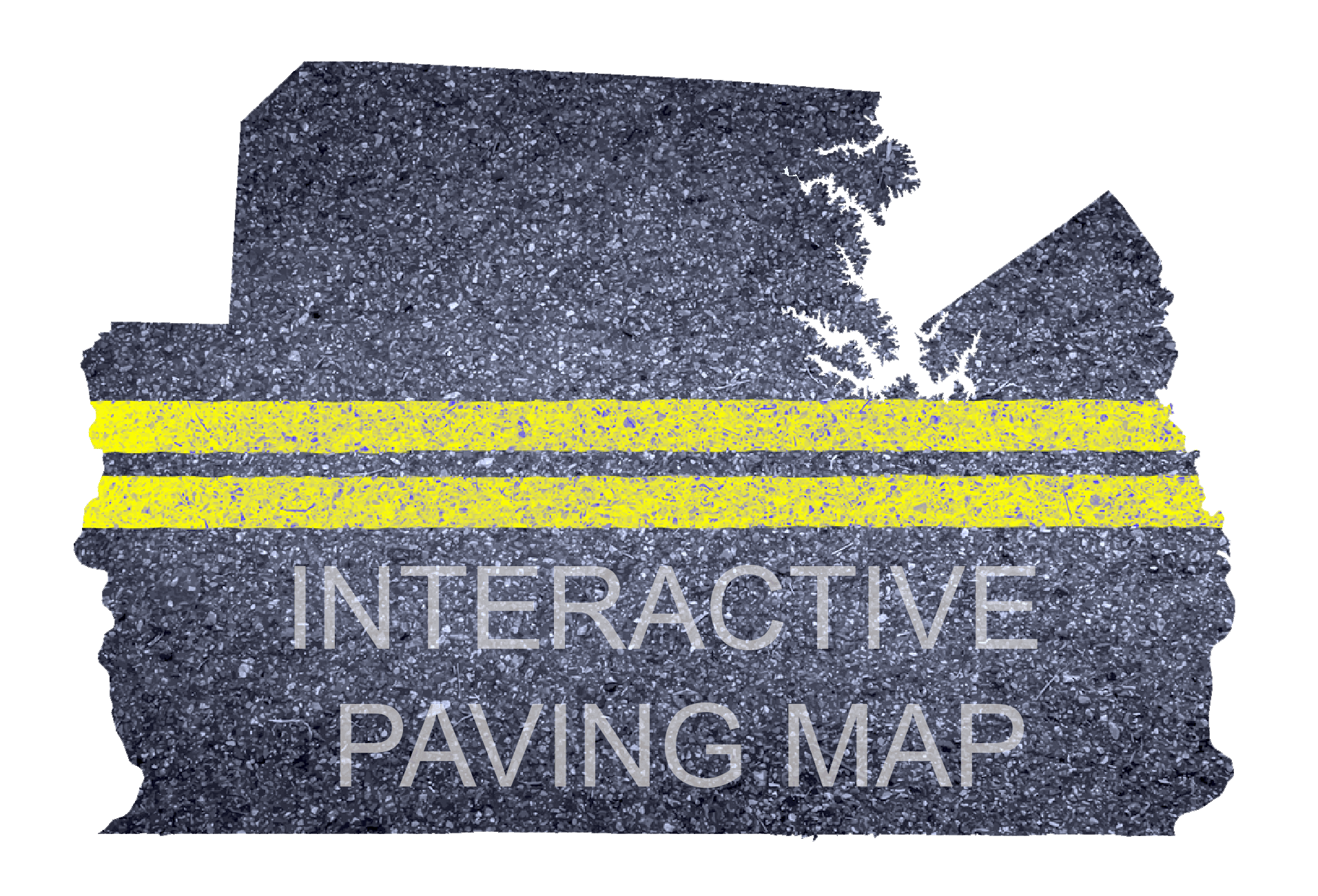 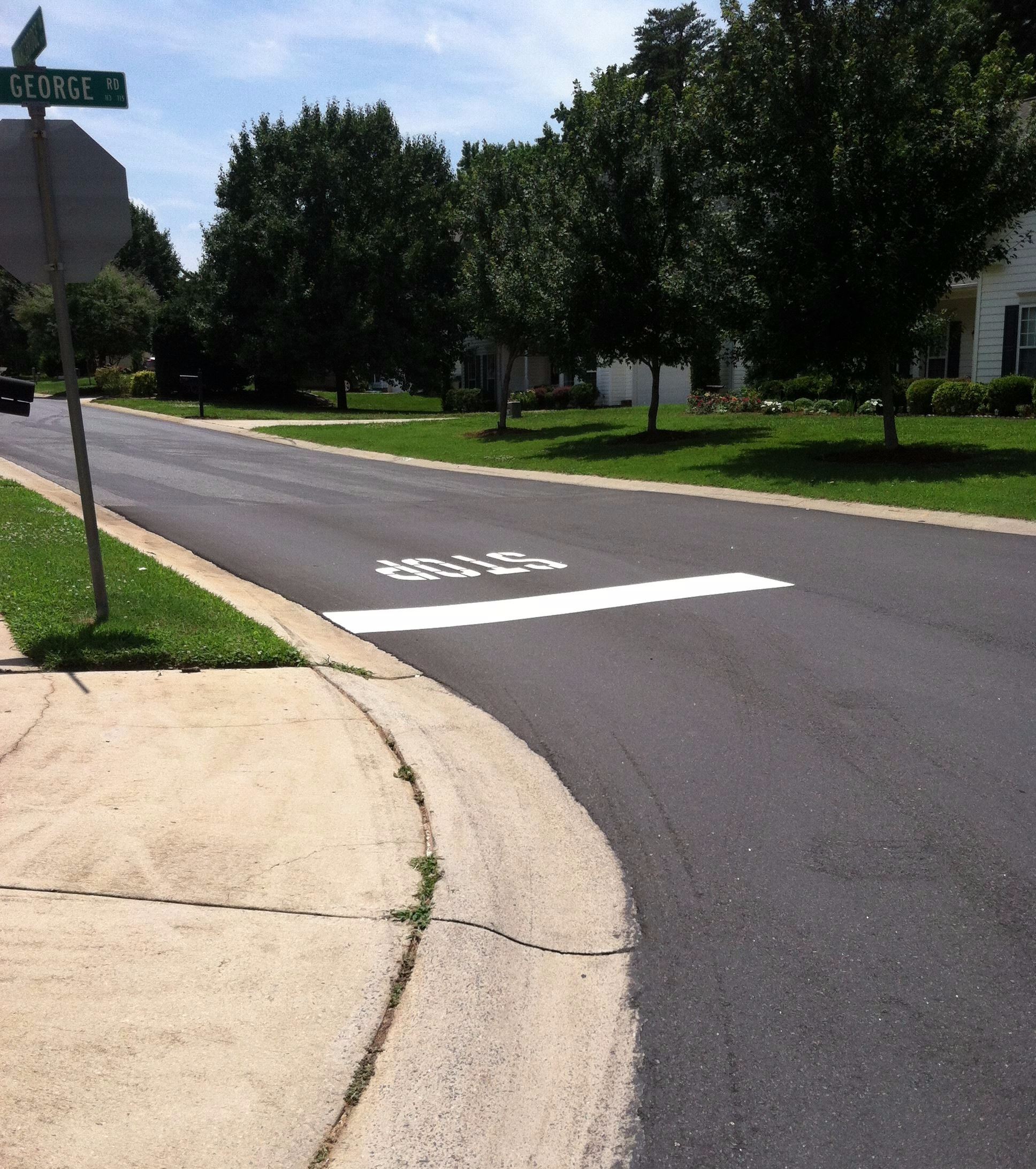 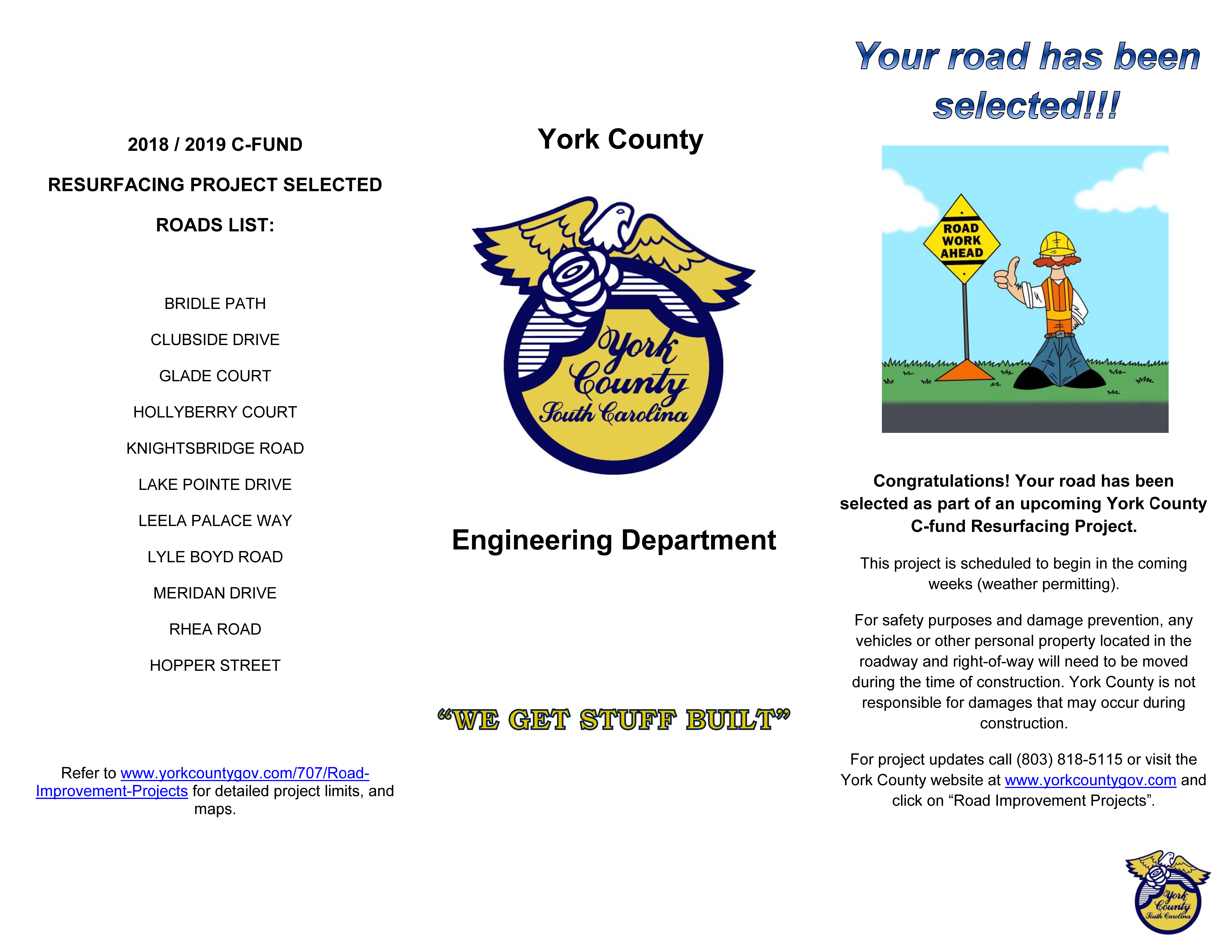 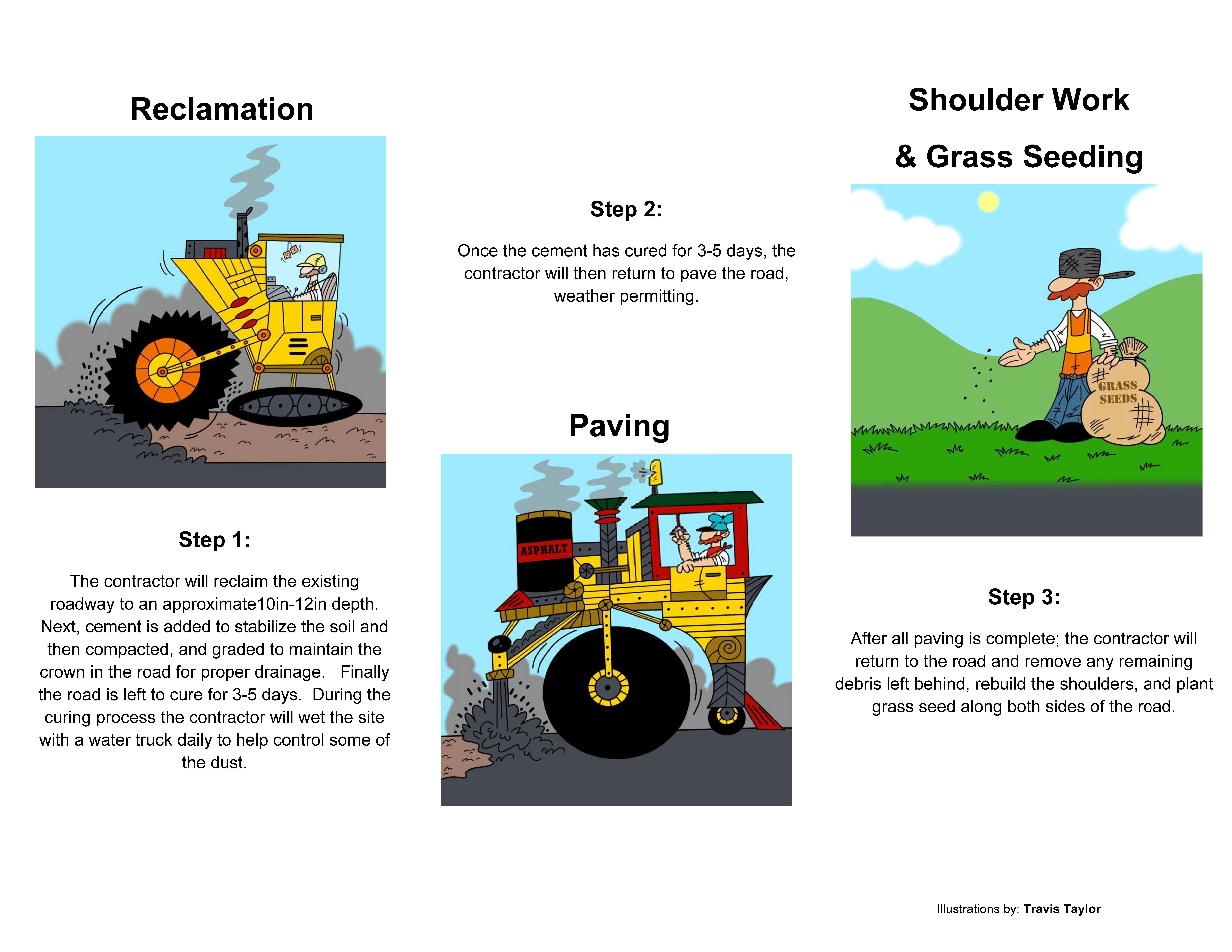